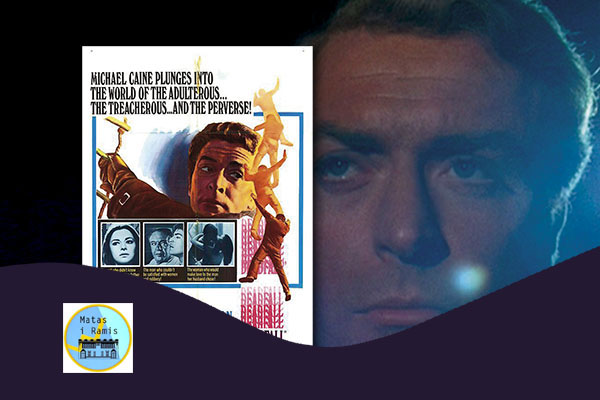 Henry Clarke (Michael Caine), a skilled jewel thief, has been confined, for some time, in a psychiatric hospital. After his recovery, he seems ready to resume his career. For his next hit, he has the help of the attractive Fe Moreau (Giovanna Ralli) and her husband Richard (Eric Portman), who are in the service of the Hispanic billionaire Salinas. Moments of romances and intrigue will reveal dark secrets. Film written and directed by Bryan Forbes.

John Barry, one of the most important composers in the history of cinema, was in charge of the soundtrack of this film and was the only appearance on the big screen as an orchestra conductor, where the stellar appearance of the beautiful Catalan guitarist also stands out. Renata Tarragó as soloist. Together they perform the work Romance for guitar and orchestra.