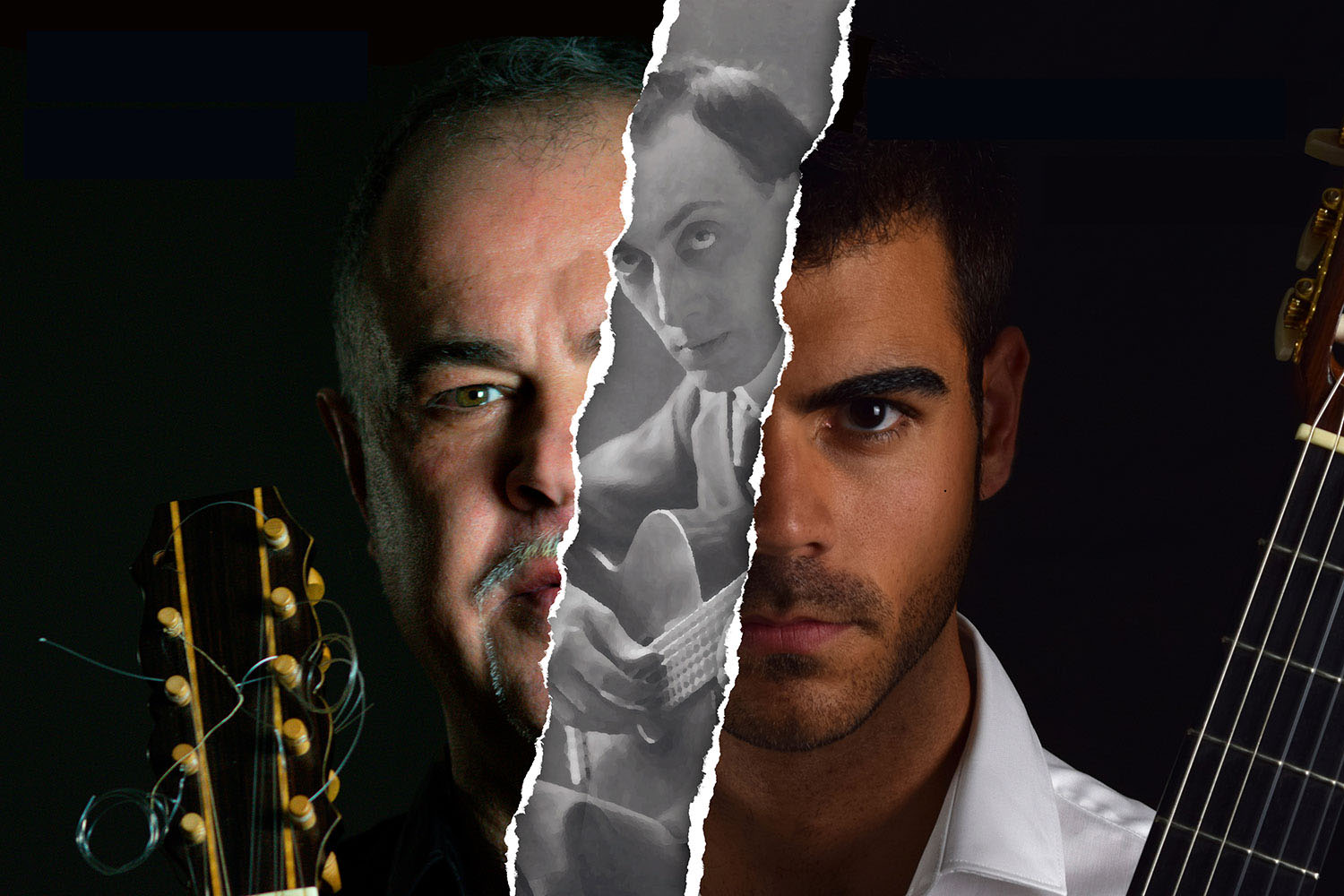 Llobet dismantling is a tribute to one of the greatest Catalan guitarists of the 20th century, Miquel Llobet. The harmonizations of popular songs are a benchmark of the style and aesthetics of the time. With reverence for the essence of Llobet, Murgadas and Núñez have adapted and covered the songs with different instruments, adding elements of current popular culture and sound elements inherited from the Baroque era. Concert in collaboration with Casal Can Travi