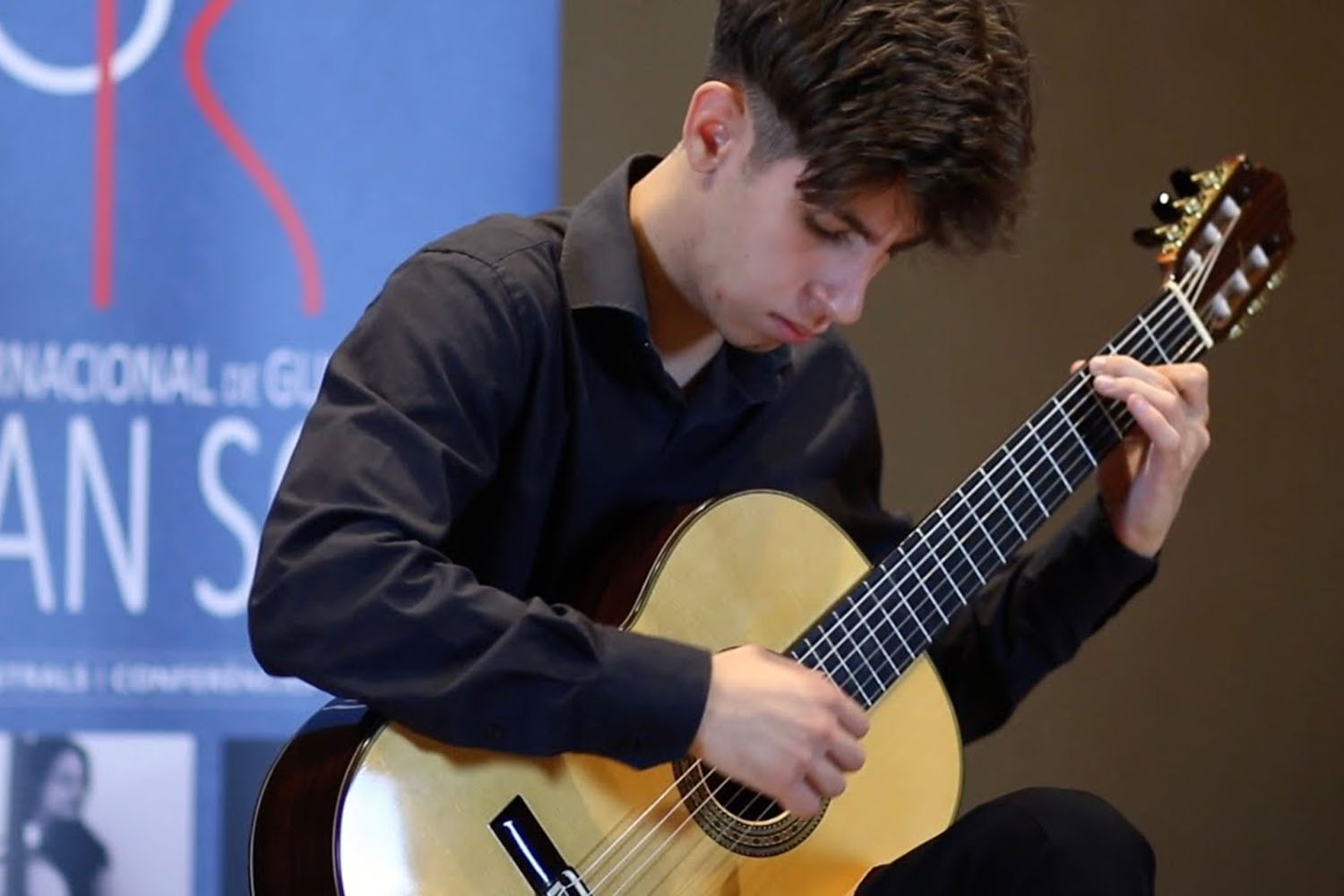 We will connect with the origins of the neighborhood and recall such prominent figures as the writer Prudenci Bertrana, doctors such as Pau Llorach and Malet, FC Barcelona players such as Laszlo Kubala, Urruti, Samitier and even comedians such as the great Joan Capri, all of whom have something in common, who rest in the cemetery of Les Corts. Continuing with the concert by the young Valencian guitarist Alejandro Nogales who proposes a journey that begins in Giuliani’s Classicism until reaching the 20th century, the golden age of Spanish music, with Llobet and Rodrigo as protagonists. Activity in collaboration with the Barcelona Cemeteries