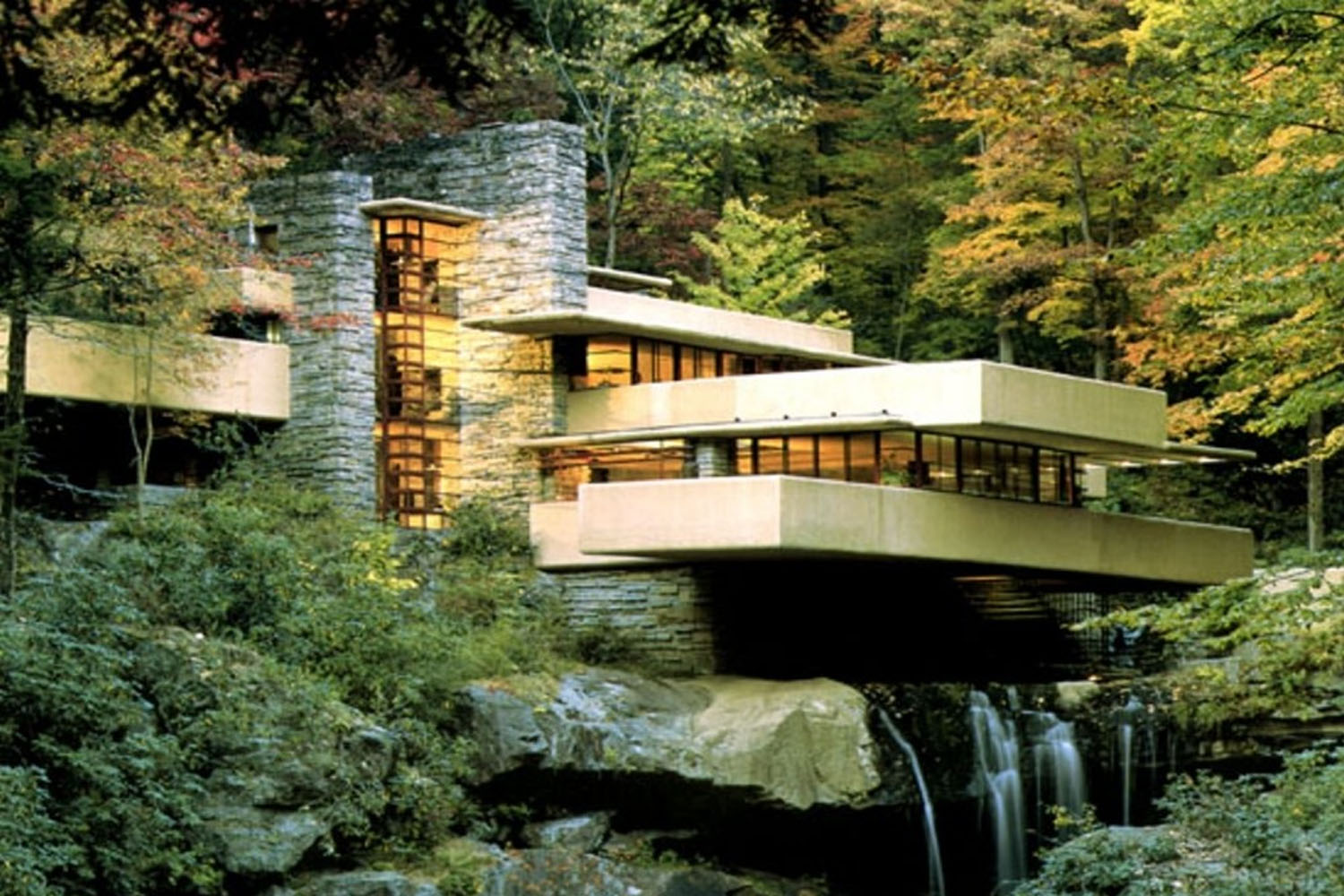 “Architecture is music in space, as frozen music would be”, Friederich von Schelling. The Colombian concert artist Francisco Correa presents us with musical creation through the architectural figures of pre-Inca times, passing through the Middle Ages of the Cathedral of Santiago de Compostela, and culminating in modernity with “Frozen Music” by the Gallic composer Stephen Goss, seven inspiring movements in modern buildings. Concert in collaboration with Casal Can Travi