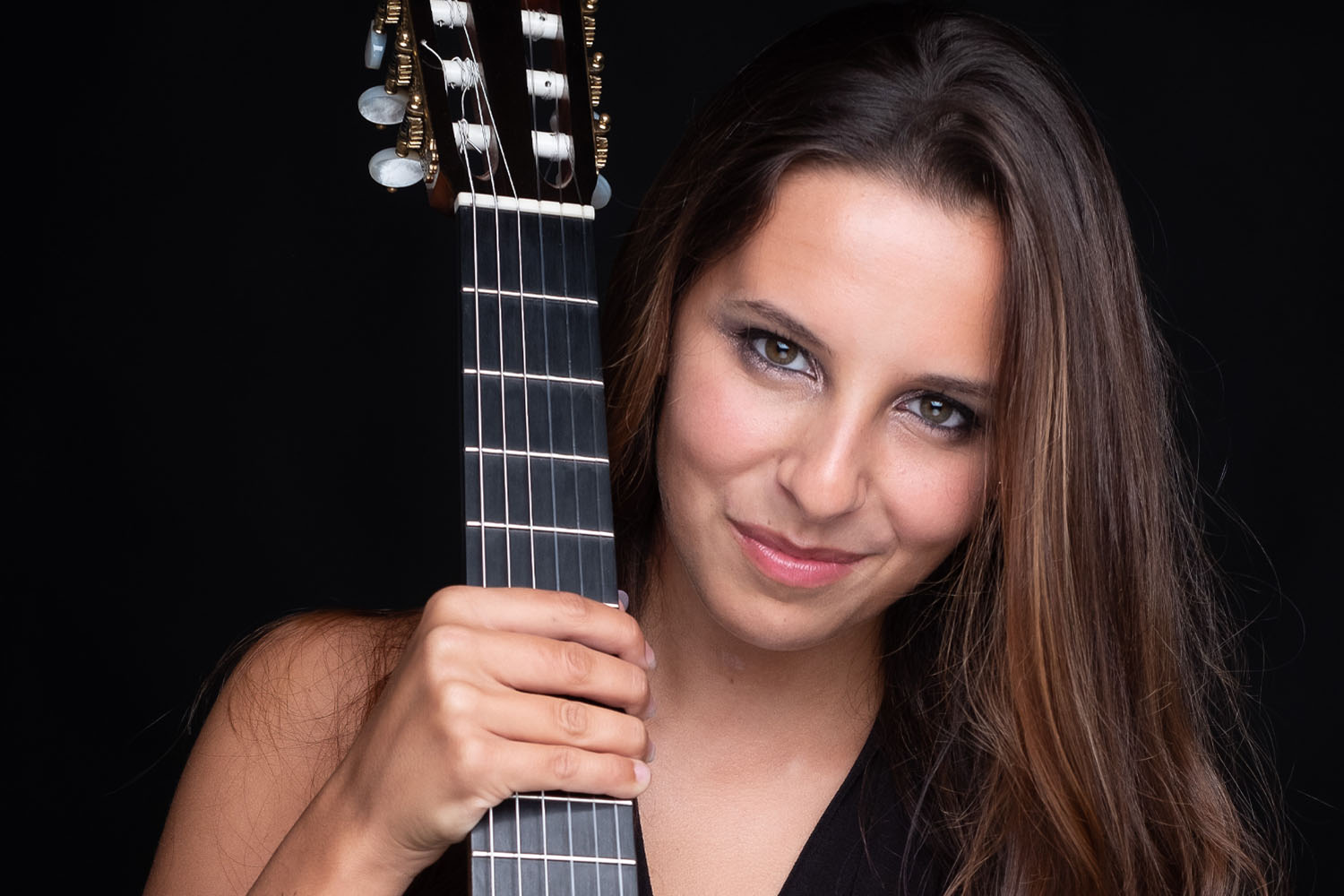 Carlotta Dalia was born in Grosseto (Italy). She began studying classical guitar at the age of 8 with Alessandro Nobili, later with Alessandro Benedettelli, Fabio Montomoli, Aniello Desiderio and currently as Frédèric Zigante. She has already participated in important public performances at numerous festivals in Italy and abroad, performing her first solo recital at the age of 12. Concert in collaboration with the Catalonia Library