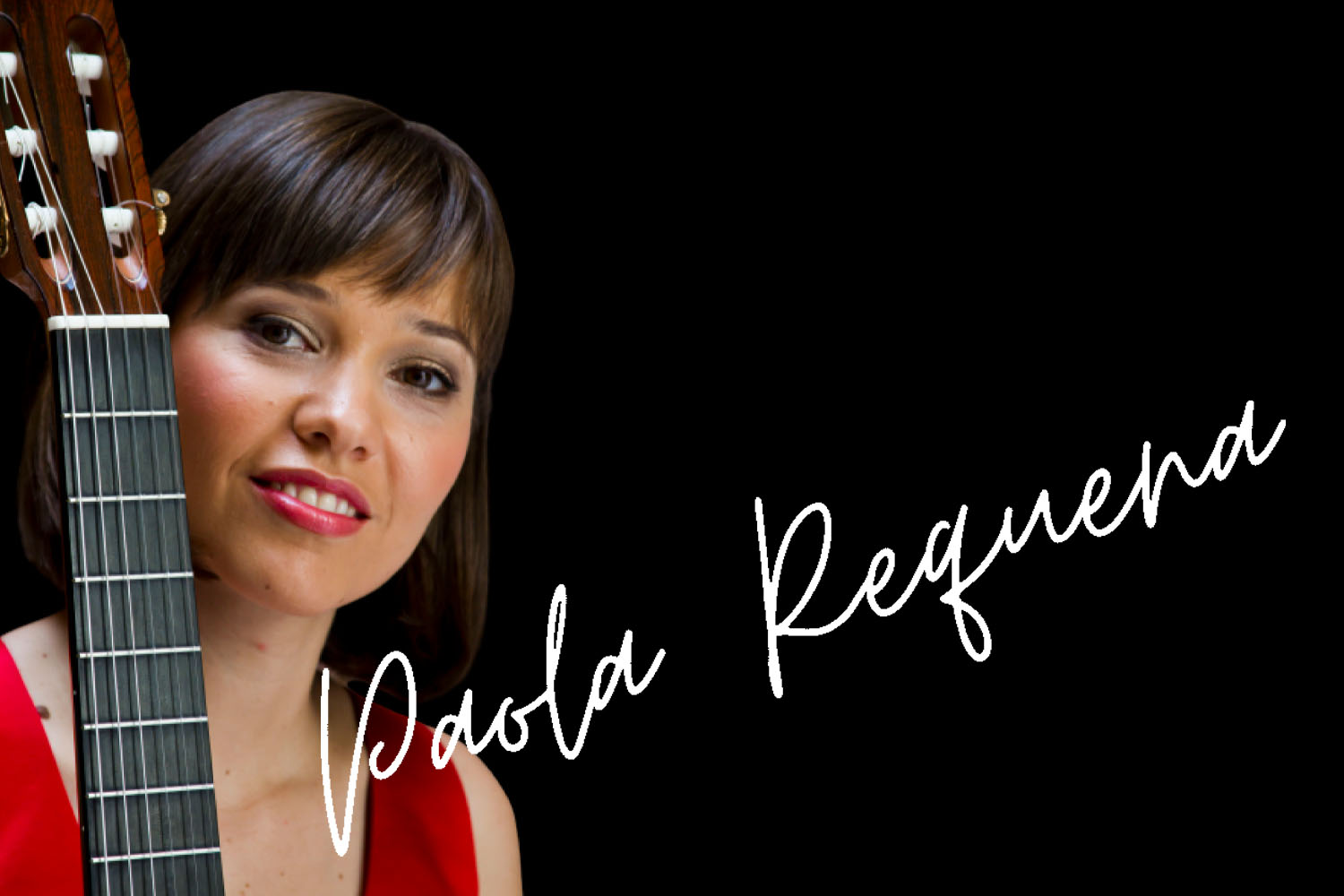 Born in Cartagena, she trained at the “Alfred Cortot” Normal School of Music in Paris with Alberto Ponce, and at the Oscar Esplá Superior Conservatory in Alicante with Ignacio Rodes. She has won prizes in a dozen international competitions. She has given recitals in numerous countries and also as a soloist with important orchestras. Since 2007 she has made recordings for the television production company Eurodeltamusic. Concert in collaboration with the Institut Municipal d’Educació de Barcelona and the Conservatori Municipal de Música de Barcelona