After the great success of participation in the first edition of the Llobet Contest in composition, we once again make a new call and we invite you to the second edition for creatives in musical writing on the guitar instrument.

The winning composition will form part of the selection of works chosen for the next edition of the interpretation contest that the registered participants will develop in the contest and that the winner will record professionally, forming part of the future musical catalog of the Llobet Contest for international dissemination.

We hope to contribute in this new stage in the creation of musical writing, descriptive control of the pulsations and enrich the highest sensory capacities that are surely to be discovered within the instrument.

7) The compositions must be sent between March 1st and June 1st of 2021. The Compositions sent before and after these dates will be excluded.

In the first weeks of March, the competition’s mailbox began to fill up with works from Spain and various European countries, such as Russia, Denmark and Italy. However, on this occasion it is worth highlighting the profuse participation of Latin American composers and guitarist-composers, with special mention to countries such as Argentina, Colombia and Mexico, which have provided this edition of the competition with an extensive catalogue of works and composers.

Lyrical visions of the creative act, as well as other more intellectual ones, giving rise to a rich repertoire that could satisfy the needs of the most demanding audiences, but without losing the freshness of music that reveals itself as a universal communicator, and in this way, suitable for any audience.

José Galeote, artistic coordinator of the competition, has mentioned this aspect, as well as the fact that both guitarist-composers and composers from outside of the guitarristic world have shown great care regarding the feasibility of the execution of their works, giving…

Konstantin Vassiliev was born in Siberia (Russia). He studied at the Academy of Music in Novosibirsk Guitar with Arkadiy Bourchanov and composition with Sergey Tossin. His numerous compositions and arrangements have been published in Europe, as well as in Japan, Canada and the USA. His musical style is distinctive because of its diversity: from romantic melancholy through impressionistic fantasies and mysticism, right up to contemporary expressiveness. Vassiliev is a winner of several awards at various international composition contests. 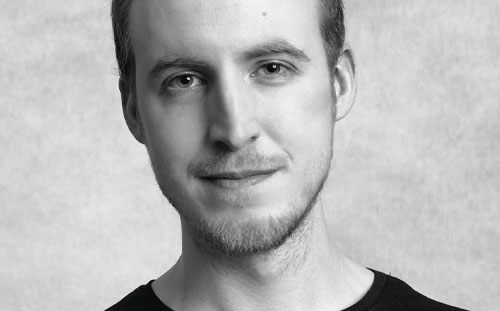 Adrià Pagès graduated in Composition and Theory at the Escola Superior de Música de Catalunya (ESMUC). He studied  under the guidance of composers such as Albert Guinovart, Christophe Havel and Bernat Vivancos and training as a guitarist with guitarists as Laura A. Young, Xavier Coll, Feliu Gasull i Àlex Garrobé. He has performed as a soloist and composer at the Barcelona Obertura Spring Festival and at the ljudOljud in Stockholm. 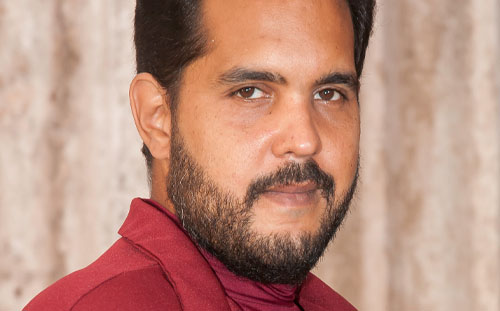 Alexis Rodríguez has premiered works on various stages in Cuba, keeping an active participation in the Contemporary Music Festivals of Havana. He has been awarded  in several national competitions, and he has worked for several years at the National School of Music, teaching Music History, Contemporary Harmony, Folkloric Harmony, Counterpoint and Musical Analysis.

Concert performer and composer. He has recently been named Academician of number of the Catalonian Royal Academy of Fine Arts of Saint George in recognition of his international career as a concert performer and the importance of his extensive compositional work for guitar in which he has assimilated – organically and for the first time in the history of the instrument – the 24 major and minor tonalities, expanding the capacity for thematic development beyond what the guitar tradition had considered possible. 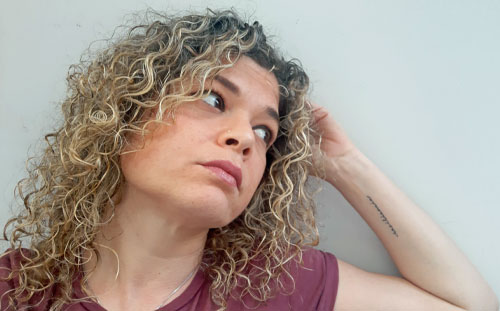 In recent years, María José Arenas has become one of the most acclaimed young composers on the national and international scene. A student of David del Puerto, she has written, among other works, Maktub I, Resiliencias and Hum, performed by Alejandro Bustamante, the Trío Arbós and the percussionist Juanjo Guillem. She currently combines her compositional and research work with teaching in the Department of Composition at the “Conservatorio Superior Manuel Castillo” in Seville. 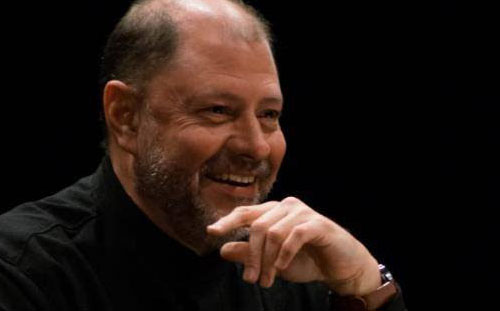 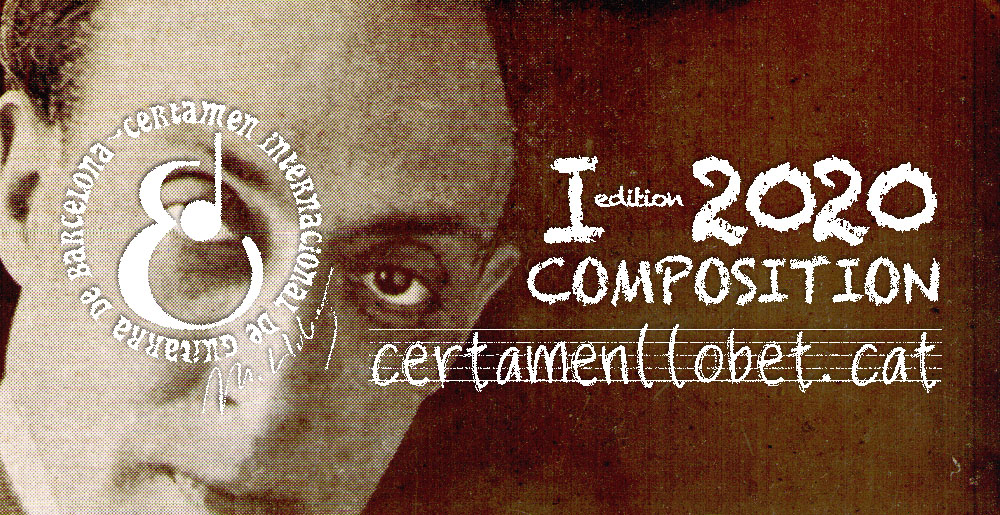