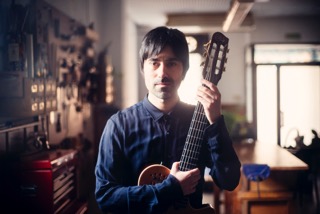 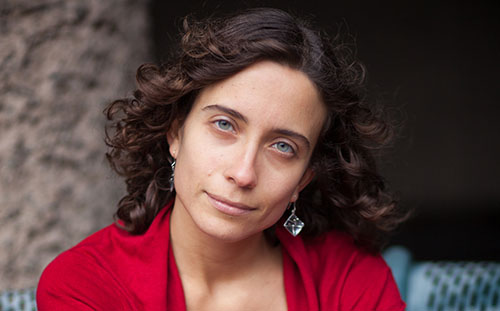 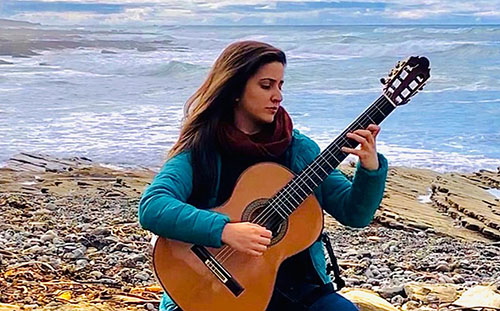 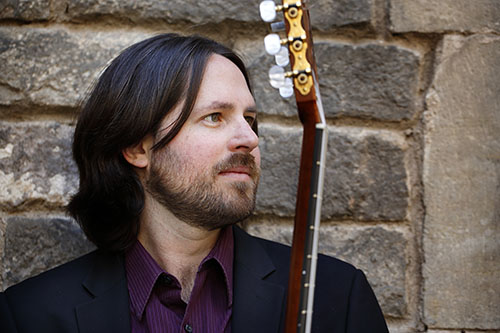 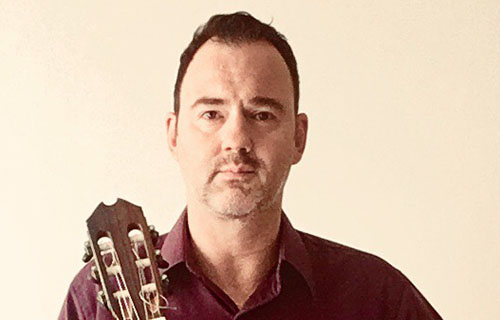 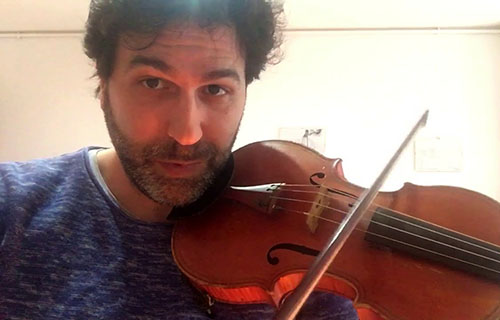 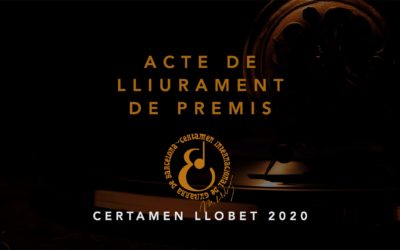 Russia wins the Llobet Contest for the first time 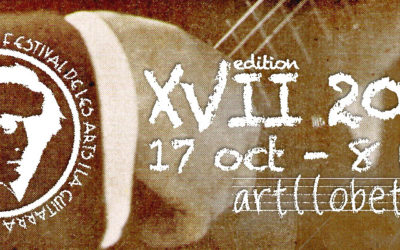 Painting will be the invited artistic discipline in the new edition of 2020 Art Llobet Extraordinary edition with space restrictions and reduced attendance capacity All concerts will be broadcast online on the YouTube platform, with the latest technological advances... 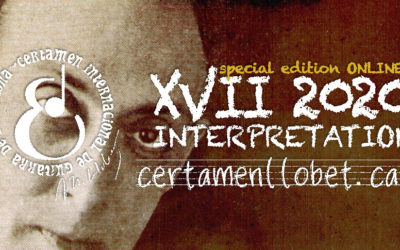 The seventeenth edition of the Certamen Llobet 2020 is online

The seventeenth edition of the Certamen Llobet 2020 is online It will be developed extraordinarily in online format, hoping to be able to resume the next edition in person During the past editions, the usual venues were the Municipal Conservatory of Music of...