– Minutes of deliberation that will announce the awards in the following order: Honorary “A lifetime for the Guitar”, the Public’s specials, for the best interpretation of Llobet’s work and the best of Galeote (Iznájar), and finally the winners with the third, second and first prize.

The Contest is open, without distinction of nationality, to guitarists up to 35 years of age. Those contestants who obtained the First Prize in previous editions will not be able to participate.

The award-giving stage will be held live on the Llobet Contest’s YouTube channel, on Sunday, November 8 at 9:00 p.m., Spanish time. 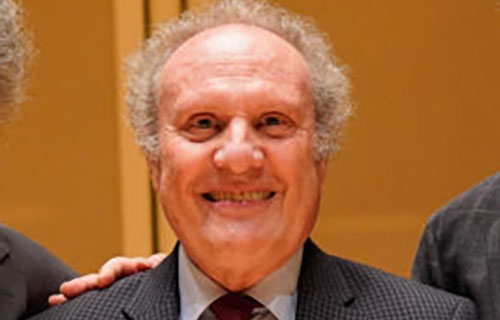 Argentine guitarist and pedagogue with an extensive contribution to the dissemination and premiere of works of great reference, a precursor in the spirit of composers and his pedagogical dedication with the creation and direction of different guitar chairs around the world. 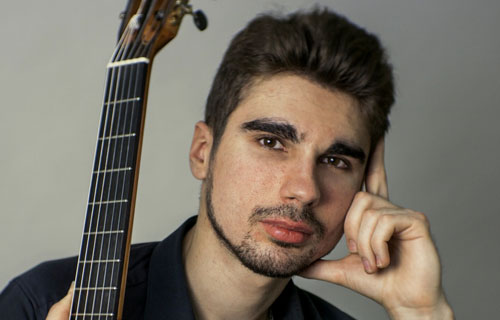 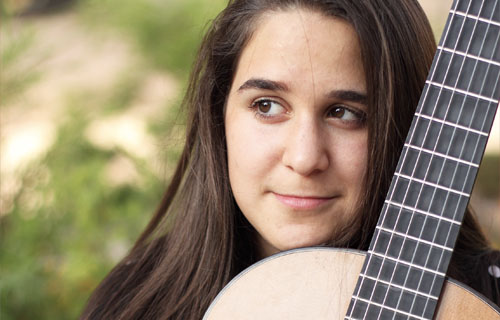 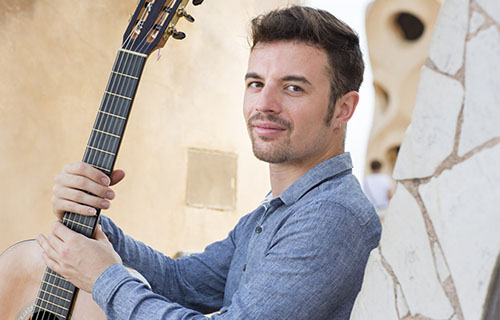 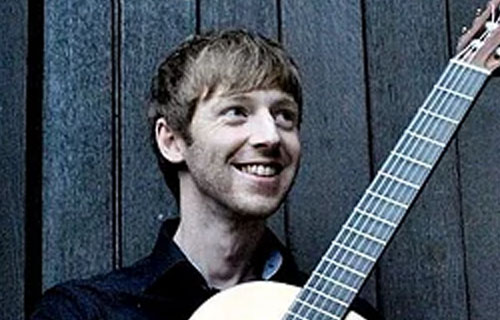