The Llobet Contest has come of age at a difficult time in which we yearn for a return to the desired normality. But in the meantime, and with the sanitary measures applied, we have relived one of those exciting moments to which we were used to. And what better place than the Municipal Conservatory of Music of Barcelona, ​​official headquarters since 1995, where the event was named after Maria Luisa Anido, the Great Lady of the Guitar, and who herself wanted it to be named after her teacher, Miquel Llobet. In 2014, due to improvement works, he had to move to the Barcelona Auditorium.

The final of the XVIII International Guitar Contest of Barcelona Miquel Llobet began with the presentation in the room of the quartet of the Terrassa 48 Chamber Orchestra by the actor Jaume Comas, conductor of the evening, who began to give way to the finalists in the established order initiating the act the representative of Mexico, Christopher Avilez, interpreting the work “Usher-Waltz Fantasia” by the Russian composer Nikita Koshkin. Next, the representative of Romania, Ana Maria Iordache, performed the work “Quintet nº 1” by the young Slovenian composer Nejc Kuhar. Finally, the representative of Russia, Vladislav Fedorov, again performed the play “Usher-Waltz Fantasia” by his compatriot, the teacher Koshkin. A fifteen-minute pause allowed the moment of popular voting, where the public exercises the right to decide which interpretation of the three finalists they prefer to be eligible for the public award.

The second part began and while the Terrassa 48 Chamber Orchestra quartet performed works by Granados, Mozart, Tsintsadze and Danish Quartet, the members of the Jury composed of the concert performer Anabel Montesinos, the guitarist and director of the Sor Festival, Giuliano Belotti, and the cellist and director of the Municipal Conservatory of Music of Barcelona, ​​Lito Iglesias, decided the order of the winners.

The third part culminated with the solemn award ceremony, opening the audience award as the first popular vote award given by a spontaneous person invited to the stage, and it went to the young Romanian Ana Maria Iordache. As representation of the Jury, Anabel Montesinos attested to the minutes announcing the winners of the special awards where the prize for the best classified Catalan was void, the Llobet prize, best interpretation of the work of Miquel Llobet and the prize “Canción primera” Ciudad de Yecla , for the best interpretation of the work of the composer Diego Corraliza, score awarded with the first prize of the 2020 Llobet Composition Contest, delivered by the vice president of the Cercle Guitarrístic a Catalunya, Jordi Codina and José Galeote, coordinator of the Llobet Composition Contest; all of them fell back into the hands of the interpreter Ana María Iordache. 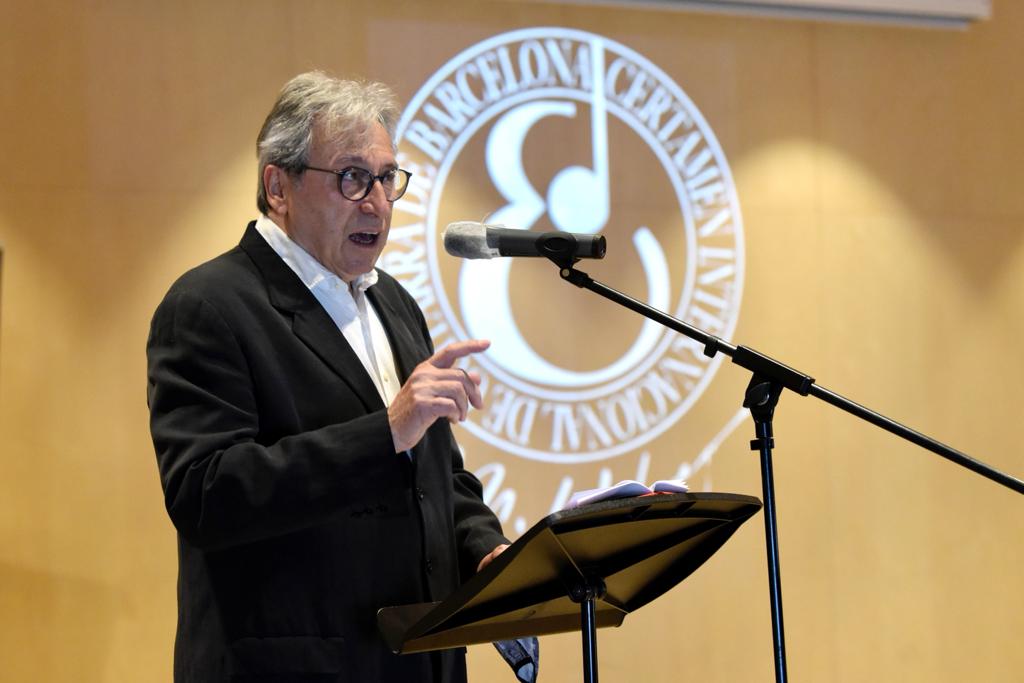 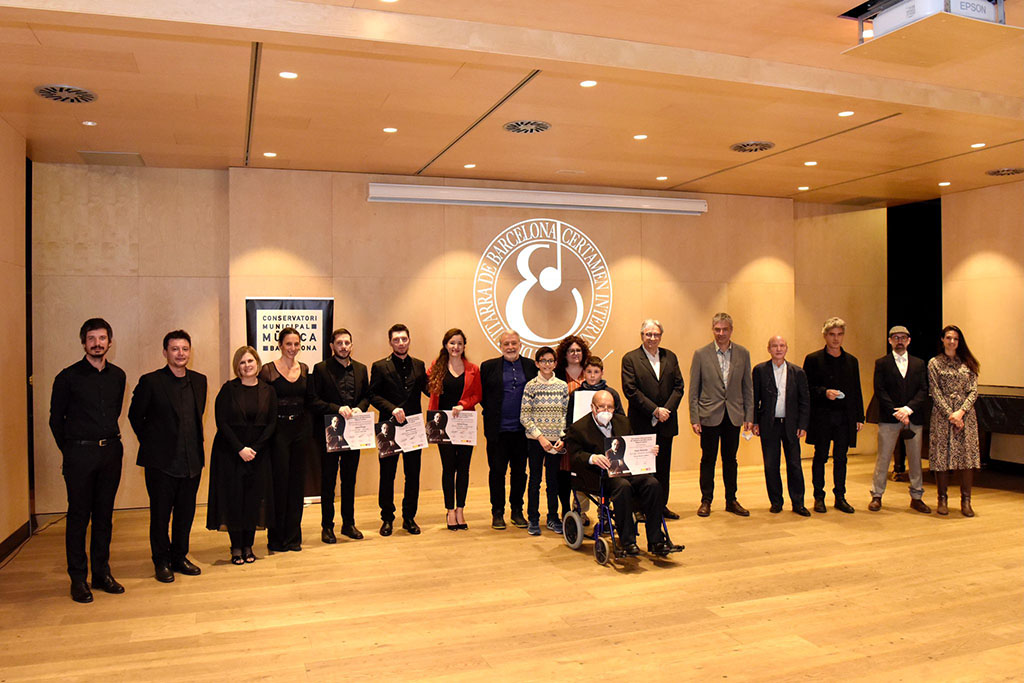 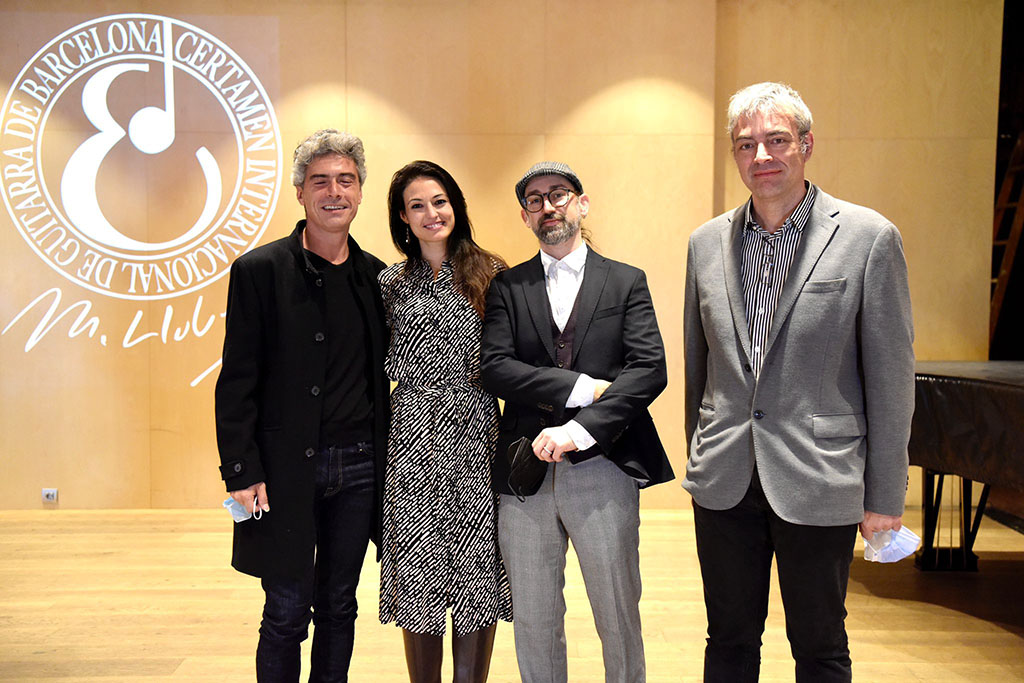 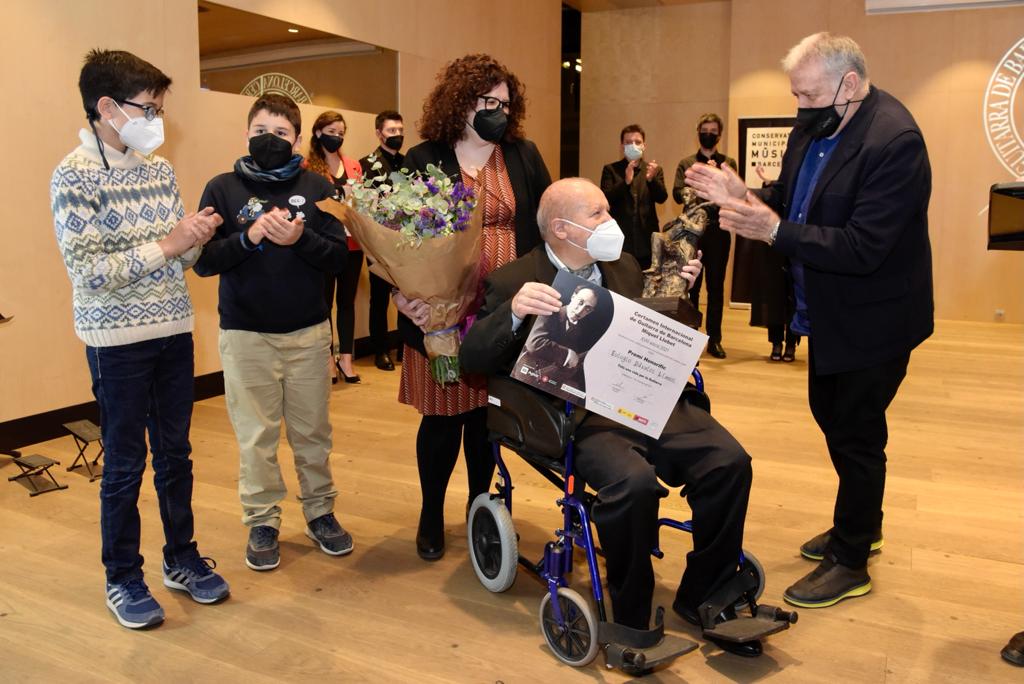 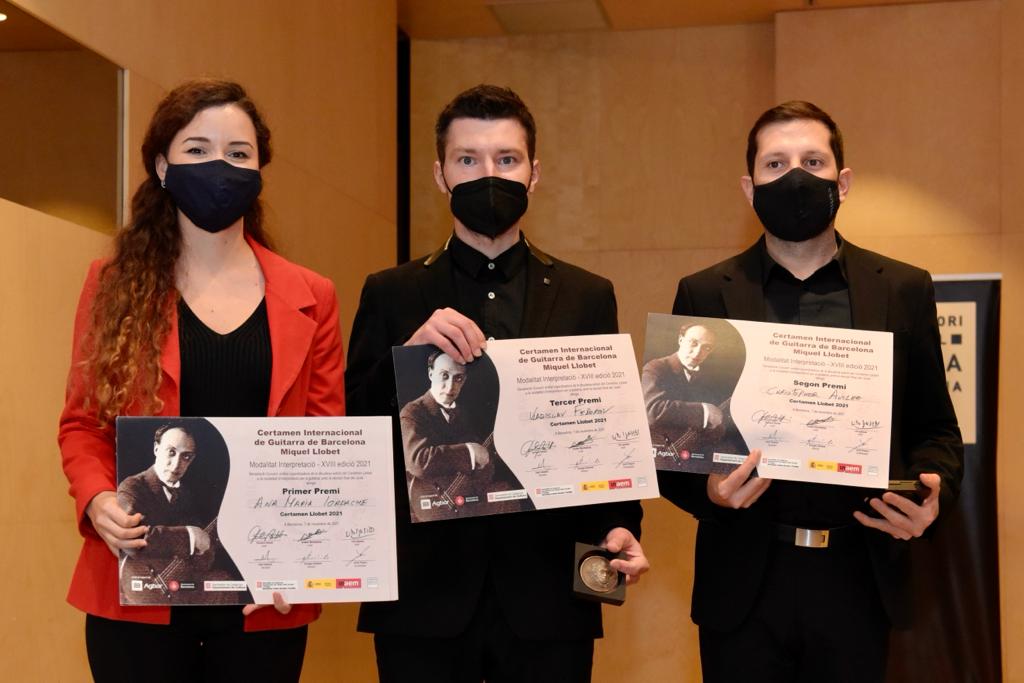 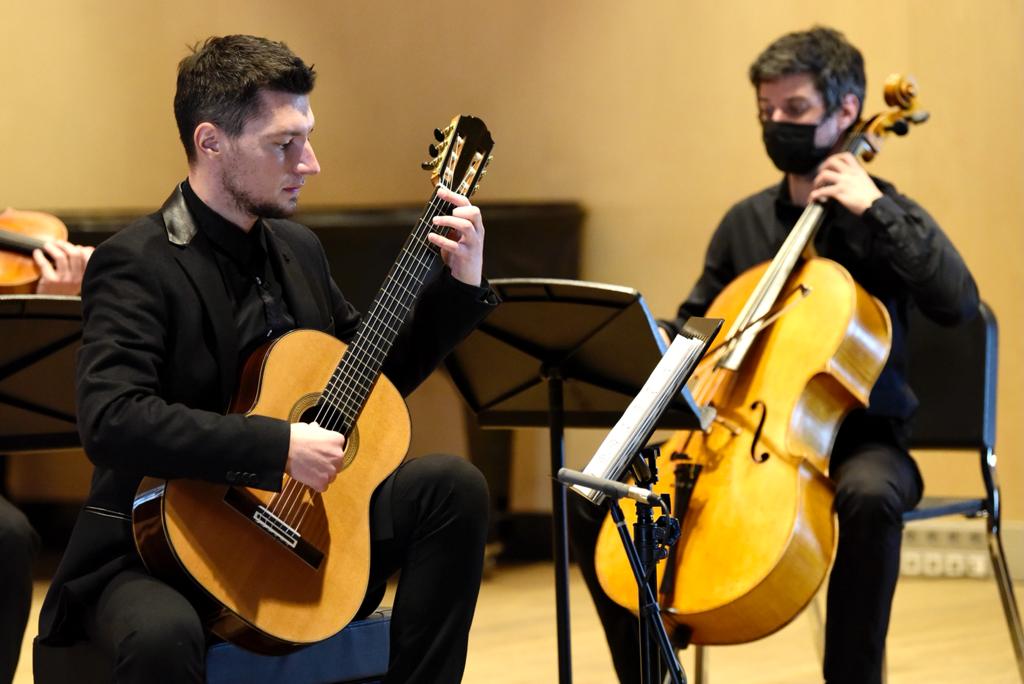 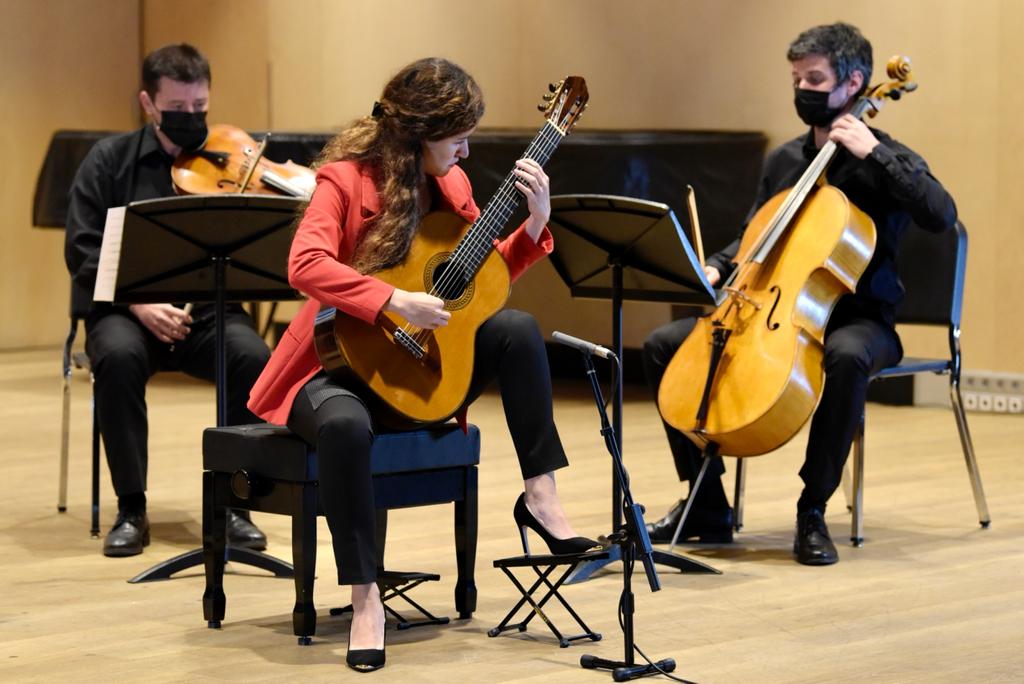 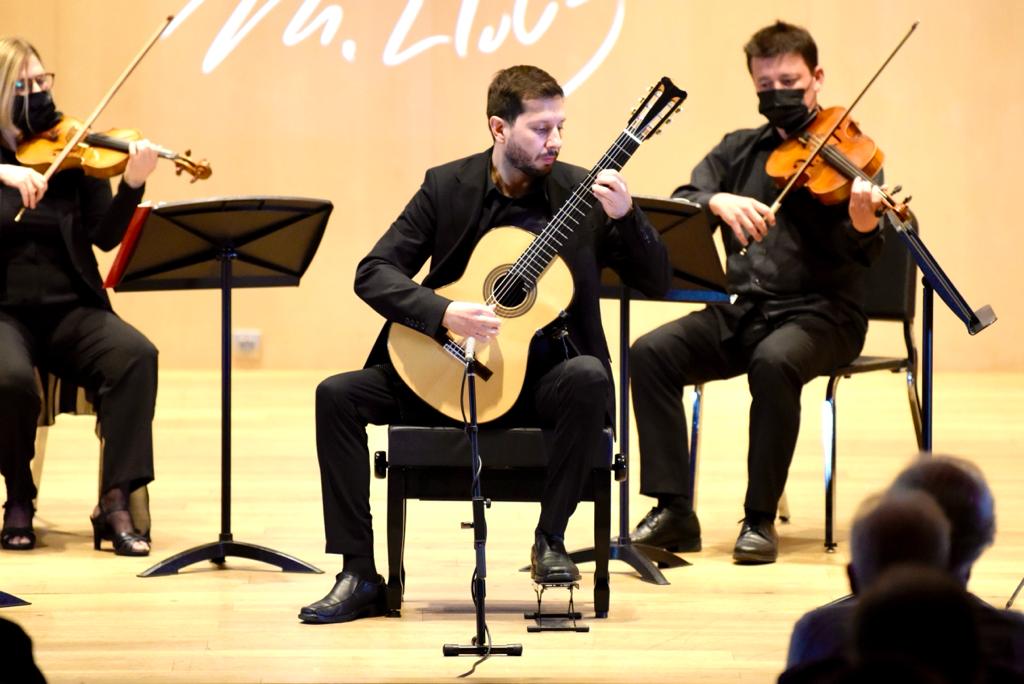