The Architecture has been, within the artistic creations, the one that has most needed a direct and perpetual link with science. His inspiration has followed the beat of the times. Although at times he has marked artistic avant-garde against scientific rigor, he has always managed to appease his differences in favor of evolution.

The Guitar has also undergone its evolution based on trial/error in the construction technique. Its sound also depends on science with the permission of art, and vice versa. The last 150 years, its evolution has been based on mere details on the projection of sound, which is not little.

Important architectural spaces that have been offered to us throughout the centuries have been a source of inspiration for a vast number of famous composers and in the composition for guitar we find great works such as Recuerdos de la Alhambra de Francisco Tárrega, La Catedral de Agustín Barrios Mangoré, Junto al Generalife de Joaquín Rodrigo, among other reference works.

In this edition we will discover a unique encounter between the Art of space and the Art of sound. Art at its best to see and hear! 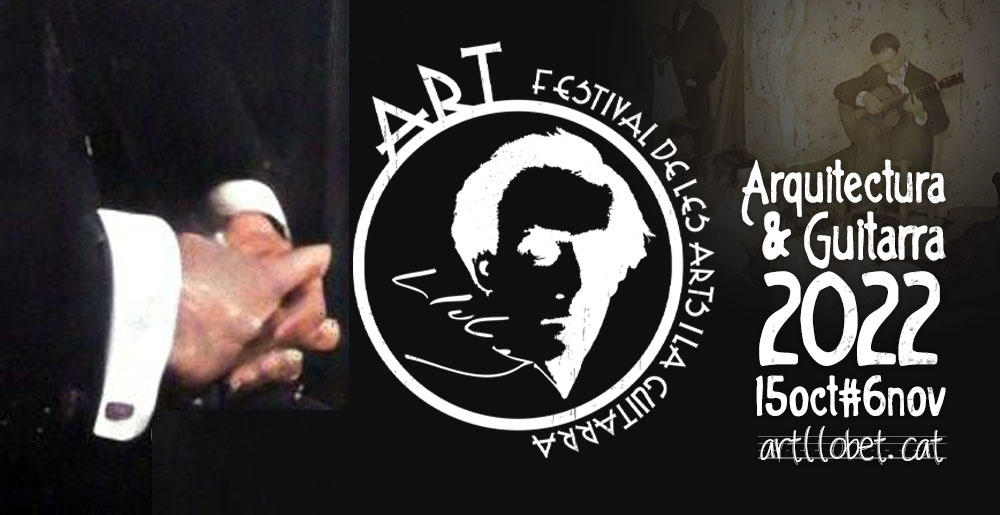